CORVALLIS, Ore. – Oregon State University celebrated business leader, philanthropist and OSU alumna Patricia Valian Reser Friday night for a decade of transformative gifts totaling more than $36 million for university arts programs, faculty, students and facilities.
Oregon State announced that a new $75 million arts center under construction on its Corvallis campus will be named the Patricia Valian Reser Center for the Creative Arts. The announcement was made as the university and the OSU Foundation publicly launched Oregon State’s second university-wide fundraising and engagement campaign.
Prior to Friday night’s announcement, a $25 million contribution by Reser to the 49,000-square-foot arts center had been identified as an anonymous gift.
The arts center is under construction at the corner of Southwest 15th Street and Washington Way and is anticipated to open in spring of 2024. It will feature a 500-seat recital hall, black box theater and a flexible art gallery designed to interweave learning and performance. The complex also includes the renovation of an adjacent historic structure for rehearsal areas and classrooms, outdoor settings for performance and public gatherings.
Reser has been a driving force behind the advancement of the university’s arts programs since early 2013 when the OSU Foundation announced her $5 million challenge gift, then anonymous, which launched a major fundraising effort dubbed the Cornerstone Arts Challenge to elevate support for the School of Arts and Communication in OSU’s College of Liberal Arts. The programs now are called the School of Communication and the School of Visual, Performing and Design Arts. At the time, Reser’s $5 million gift was the largest ever gift for the arts at the university.
In 2017, Reser made another anonymous gift of $25 million for a new arts and education complex. The gift inspired support for the project, leveraging more than $5 million from other donors and helping OSU to receive legislative approval for $38 million in state bonds for the facility.
In 2021 and 2022, Reser created a $6 million program endowment to ensure continued funding for arts center programs.
“I believe for OSU to reach its full potential as a world-leading, problem-solving, path-finding, change-making university – the university of the future – we must have a thriving College of Liberal Arts,” Reser said. “We must have arts that flourish and speak with academics and research. When faculty and students engage in the arts, they expand their ability to find new solutions to problems of every kind. We must nurture our greatest natural resource: human creativity.”
“Pat is an experienced and sophisticated philanthropist,” said Shawn L. Scoville, president and CEO of the OSU Foundation. “She understands the importance of making lead gifts; that someone needs to ‘go first,’ which then inspires other donors to step forward with their own generous gifts.
“Pat also understands that different types of investments are needed to set a course for success,” Scoville said. “Beyond creating a world-class facility, her gifts for endowed funds for students, faculty and programs assure that Oregon State’s arts programs will be sustained over the long term. Our community will benefit from her philanthropic support and from the generosity that she has inspired in others for decades to come. Her impact on the arts in the state of Oregon, and on Oregon State University, is extraordinary. We are forever grateful.”
OSU President Jayathi Murthy praised Reser’s contributions to the arts at OSU.
“The arts are an essential part of a globally recognized research university like Oregon State,” said Murthy. “OSU’s deep strength in the sciences and engineering are advanced by powerful arts education and programs. The challenges of our times demand creativity and our visual and performing arts classes are filled with students from every academic area of the university.”
In addition to Reser’s gifts for the arts at OSU, she made a leadership gift for the Patricia Reser Center for the Arts in her community of Beaverton. The center known as The Reser opened in March.
Plans are in the works for collaboration opportunities involving OSU’s new creative arts center and The Reser, as well as the Portland Opera and Corvallis arts organizations, said Peter Betjemann, inaugural holder of the endowed Patricia Valian Reser Director of Arts and Education position.
“This new center will make OSU an arts destination,” he said. “As a public research university, our goal is even bolder. With the arts center, we are building not just a physical space but a hub for transdisciplinary collaboration across the arts, all sciences taught at Oregon State and engineering.”
Reser graduated from Oregon State’s College of Education in 1960 and taught in the Beaverton School District. She and her late husband, Al, grew Reser’s Fine Foods into an international company, for which she serves as board chair.
Reser served as an OSU Foundation trustee, including 10 years on its executive committee; co-chaired the university’s first fundraising campaign; served as the inaugural chair of the Oregon State University Board of Trustees; and remains a member of the foundation’s campaign steering committee. She received an honorary doctorate from the university in 2019 and received the Lifetime Trustee award from the OSU Foundation in 2022.
Along with her late husband Al and her family, Reser has made leadership gifts to many OSU academic and athletic facilities, including for Reser Stadium, which was named in 1999 to honor her family. They also contributed to construction of the Linus Pauling Science Center and Austin Hall, home of the College of Business. In addition to Reser’s gifts to the arts, which created five endowed faculty position funds, she established endowed position funds for faculty in the colleges of Science, Business and Education. 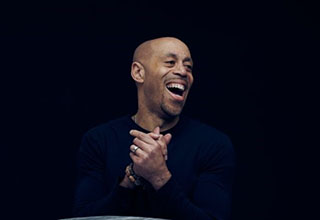 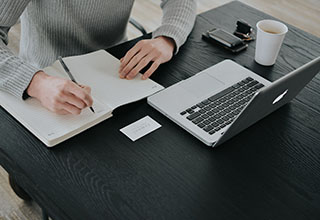 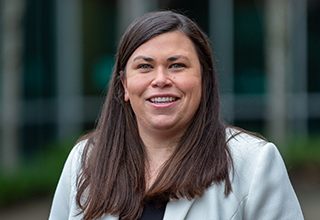 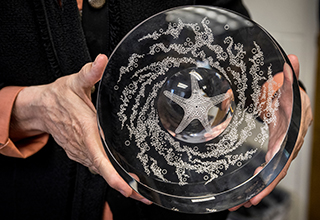