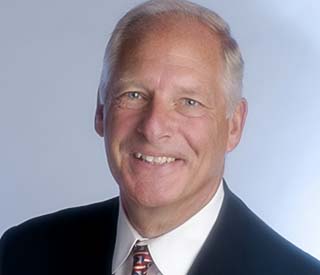 David A. Thompson is President and CEO of TEC Equipment, Inc., one of the largest full-service truck and trailer dealerships in the United States. As Volvo and Mack’s largest dealer group in the world, TEC is a recognized leader in new & used truck sales, parts sales and service. TEC also operates a finance company, insurance brokerage, a 2,300+ truck leasing and rental fleet, collision centers, fuel sales, and Wabash Trailer franchises. After college, Mr. Thompson served in the U.S. Army, in Vietnam. Upon returning home, Mr. Thompson launched his dealership career in 1976 when he formed TEC Equipment in Portland, Oregon, selling used trucks. Under his leadership, TEC Equipment’s growth in the dealership industry is unprecedented. TEC Equipment celebrates its 42 years in business as the 4th largest truck dealership group in the U.S., with 39 facilities in 26 major western U.S. markets, across the 5 Western states of Washington, Oregon, California, Nevada and Arizona. This year TEC Equipment will represent 1,300 employees and produce revenues of over $750 million, plus $250 million generated by its finance business.

In 2018, he established a major scholarship program for the OSU Business School, providing two four-year, full-ride scholarships for students in need, including 100% of tuition, room and board and travel abroad in their senior year.

Currently, Mr. Thompson also serves on the Board of Directors of Henningson Cold Storage and Volvo Corporation.

Mr. Thompson and his wife, Ann, have three sons, David, Chris and William. All three sons graduated from OSU with a B.S. in business administration in 2010, 2012 and 2014, respectively, and hold positions at TEC Equipment. Mr. Thompson earned his Business degree from Parsons College (University of Iowa). 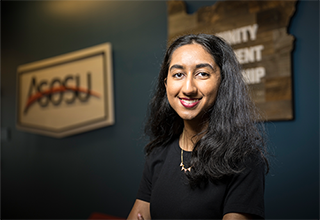 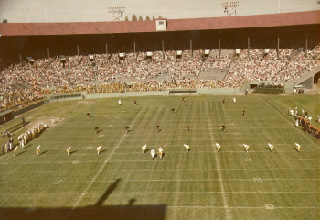 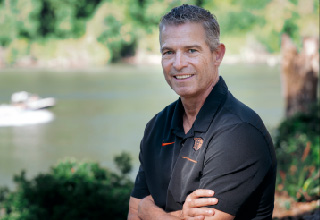 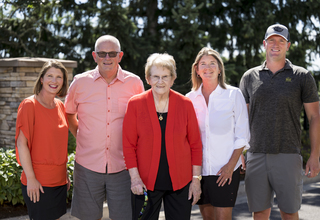